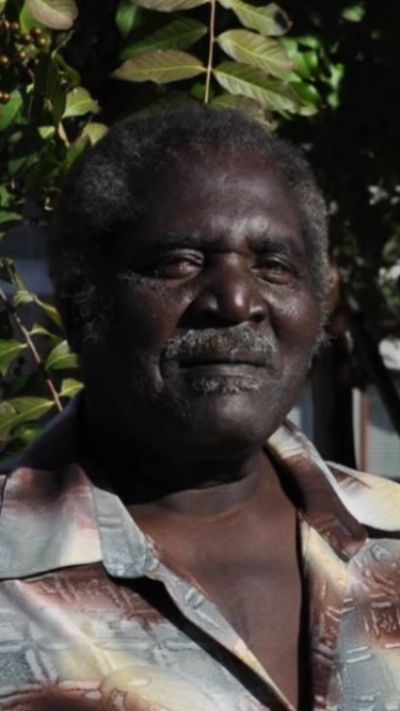 Charles loved being around family and friends, singing, telling jokes and being outside. His laughter, jokes and singing would brighten any room he entered. He had nicknames for everyone, whether you liked the name or not. If you were picked on by daddy that meant he loved you. He was so strong physically and mentally, one of the strongest men I have ever known. He would do anything for the ones he loved.

In addition to his parents, he was predeceased by his siblings and children, Charles Womack Jr., Charlene (Dumas) Thomas and Charles Dumas Jr.

Burial will be at a later date with close family.