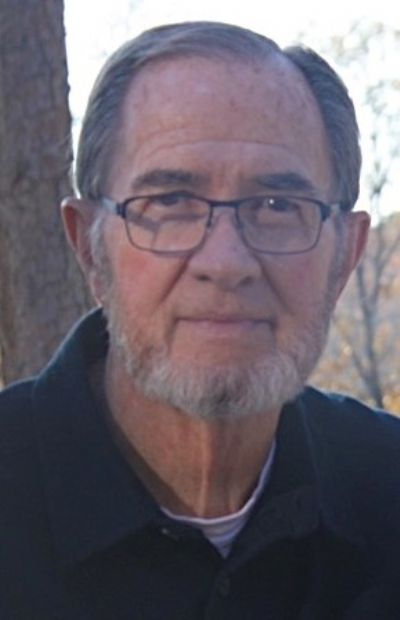 David Lee Holt of Little Rock, Arkansas passed away on Thursday, August 4, 2022, after living bravely with Alzheimer's since 2016. David's heart for people, love of the Lord and sense of humor will be forever remembered by his family and friends.

David grew up in Blytheville, Arkansas before attending college at Ouachita Baptist University. He received a Bachelors in Music from OBU. Shortly after graduation, he responded to the Lord's call to be a pastor. He earned a Master's in Divinity at Southwestern Baptist Theological Seminary in Fort Worth, Texas before going on to serve as a pastor for thirty-six years in churches in Arkansas, Missouri, Wyoming and Florida. His wife, Sandy, of 59 years, served faithfully beside him throughout. After taking several overseas mission trips, David and Sandy felt the call to serve in the mission field, teaching Bible classes and planting a church in Kampala, Uganda. Sharing the Gospel and forming close friendships with people was the joy of their lives.

David loved to make others laugh and would make up his own jingles to entertain his daughters. If you knew David well, chances are you would have heard the same joke more than once.

David's legacy of faith was a great example to his family. He demonstrated love for his neighbors, making it a practice to invest in the lives of those around him. His four daughters were able to see his love for the Lord displayed in the way he lived his life.

A visitation will be held at Roller-Chenal Funeral Home on Sunday, August 7th at 2 p.m., followed by a celebration of life service at 3 p.m.