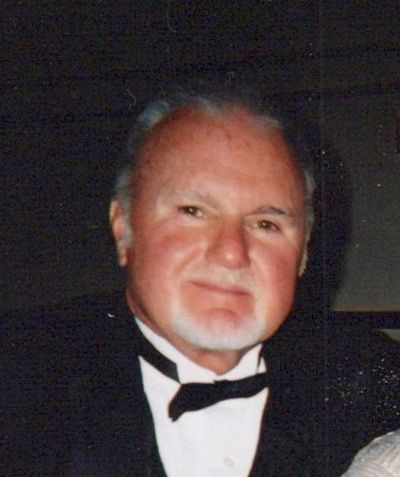 He attended school in Montgomery, Alabama and later at Troy University, earning a B.S. in Physical Education and English. While at Troy, he was a founding father of Pi Kappa Phi fraternity, later President and President of the Interfraternity Council. George was also involved in Student Government.

Mr. Dickey was a high school football and basketball coach and coached the State All-Star basketball team. He later spent 27 years with AFLAC Insurance Company, rising to VP of International Affairs. He retired in 2000 and moved to Vilonia. He was a member of Centennial and Conway Country Clubs where he played golf daily for 15 years.

He felt he had a wonderful life, great parents and was proud of his children. He and the love of his life, Cindy and son, Tate, traveled the world, literally. He also enjoyed cruising. His hobbies were travel, sports, reading and working in his flower bed.

He was fond of saying, "I might of done some things in my life I'm not proud of, but I never did anything I didn't enjoy".