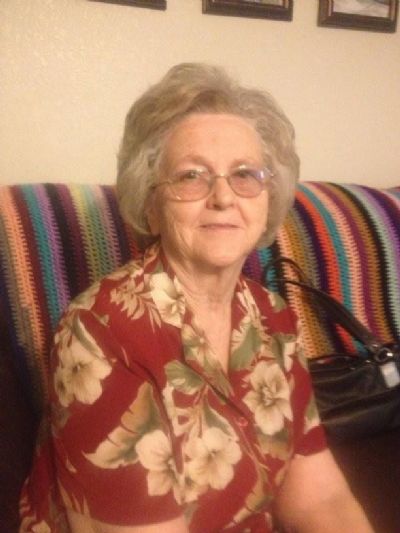 Patsy Jean Williams Majors, 79, was born on June 6, 1943 and died Monday August 1, 2022. Pasty was born in Alma, Georgia to the late Dewey and Ruby Lord Williams. Patsy was preceded in death by her parents; her husband, Bobby Lee Majors; her 3 brothers, Bo Williams, Larry Williams and Gerald Williams and 2 sisters, Mona Williams and Gynell Williams Beckham.

Mrs. Patsy was a devoted wife, sister, mother, grandmother & Pastor's wife of Church of God. She loved cooking and making pies for her family, crafting and singing.

The family would like to extend a special thanks to Arkansas Hospice and the Greenbrier Nursing and Rehab staff for caring for our mother/grandmother for the last 4 years.