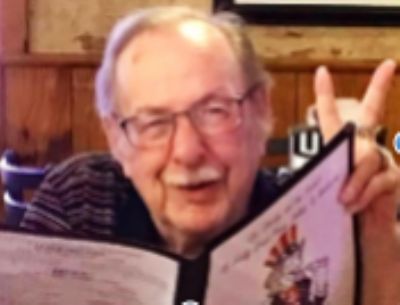 Wayne was a master plummer during his career all the way up until his retirement. He answered the call to minister and was the pastor of "We Are One Ministry" for 38 years. Wayne was an avid fisherman and hunter. He was a huge Arkansas Razorback fan, dedicated to watching them in every sport they played. Wayne was also a hardworking gardener, blessing his table and many others with his fresh vegetables.

He is preceded in death by his grandson, Brandon Hughes.

A Funeral Service will be held on Tuesday, August 2, at 2:00 P.M., at Roller-Owens Funeral Home in North Little Rock. A visitation will be held one hour prior to services at 1:00 P.M. A graveside service will follow at Mt. Pleasant Cemetery in Cabot.