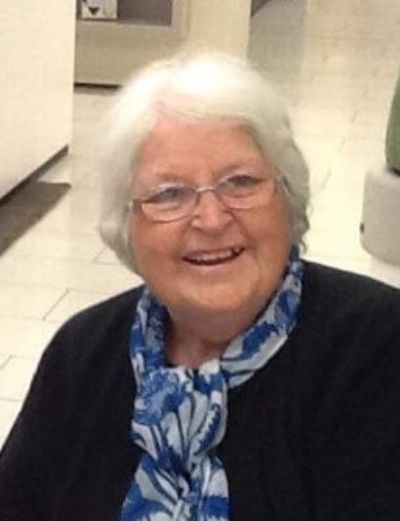 She was preceded in death by her parents; her husband of nearly 41 years, John Manyhouse McCrary; granddaughter, Ashlynne Wilson and seven siblings.

Mrs. McCrary was a homemaker and member of Cedar Heights Baptist Church. She loved antiquing and going to yard sales.