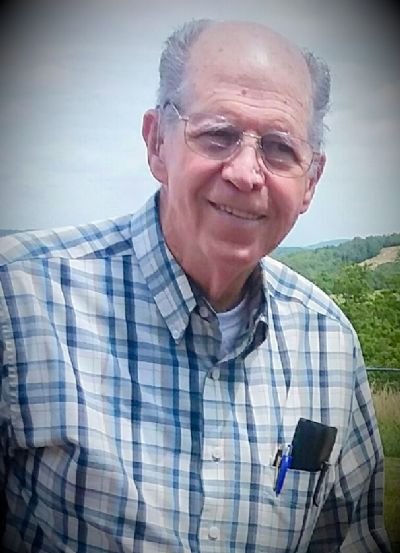 Elton was ordained as a Baptist Minister in 1968. He was the Pastor of Redfield Missionary Baptist Church in Redfield, Arkansas until 2014. He worked at various locations as a meat cutter for close to forty years. He then became a manager at Wal-mart and worked for 20 years until his retirement. He served in the Army National Guard for 2 years. Elton was a people person and loved to share his faith with others. Visiting with family, friends and neighbors brought him much joy.