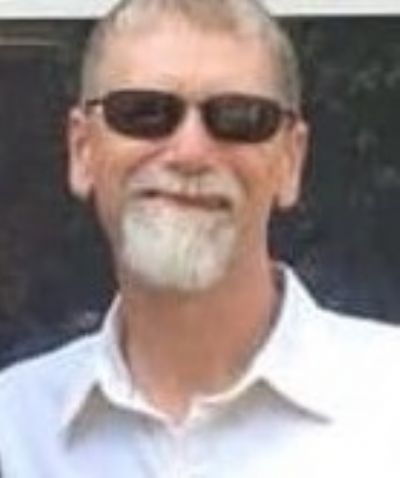 Charles Coker Jr., 58, of England, Arkansas went to be with the Lord Saturday, July 23, 2022. Charles was born in Little Rock, Arkansas to the late Charles Coker Sr and Alberta Johnson Coker.
Charles was a welder by trade and most recently worked at the England Fitness Center. He was an avid runner, participating with the Cabot Country Cruisers, in the Arkansas Road Runners Club of America Ground Prix series. He received the Honorary Iron Runner award in 2018, for which he was extremely proud. After retirement, he took up photography, so he could be with his "run" family.
He lived by the mottos: "Believe in Yourself" and "Never Give Up".
Charles is survived by his wife of 34 years, Tina Roberts Coker of England, AR; his daughter and center of his universe, Cyntanna (Layne) Hawkins of Moody, AL; along with extended family and friends.
Visitation will be Monday, July 25, 2022 from 6-8:00 at Roller England Funeral Home Chapel, England, Arkansas.