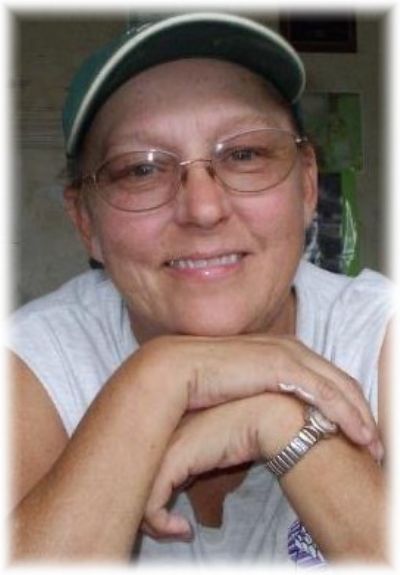 Candy Etzkorn, 67, of New Blaine, Arkansas passed away on Sunday, July 17, 2022 in New Blaine. She was born on November 20, 1954 in Paris to her parents, Konrad and Margaret (Furstenberg) Kiefer.

Candy worked for many years for Cloyes Gear Company in Subiaco and later was the owner and operator of C&G Greenhouses in Subiaco. She was a member of St. Benedict Catholic Church in Subiaco and was the past president of the New Blaine VFW Auxiliary Post 8383. She loved to drag race her camaro at Centerville Dragway and loved quilting.

In addition to her parents, she is preceded in death by one brother, Tony Jo Kiefer.

She is survived by her husband of 48 years, John Etzkorn of New Blaine; one daughter, Andrea Stark and wife, Amanda of Fort Smith; two sons, Paul Etzkorn and wife, Lacie of New Blaine and Stephen Etzkorn and wife, Traci of Woodbury, Minnesota; two sisters, Sherry Case and husband, Dana of Midway and Tina Honomichl and husband, Kevin of West Fork; three brothers, James Kiefer and wife, Shirley of Paris, Kenneth Kiefer and wife, Marilyn of Paris and Raymond Kiefer and wife, Angela of Paris; six grandchildren, Titus, Luke, Julia, Zachary, Isabelle and Carter; one aunt, Thelma Kiefer of Pocahontas and one uncle, Frank Furstenberg of Paris.

In lieu of flowers, memorial contributions may be made to the CARTI Cancer Treatment Center, 209 S. Portland Ave., Russellville, AR 72801 or online at www.carti.com.