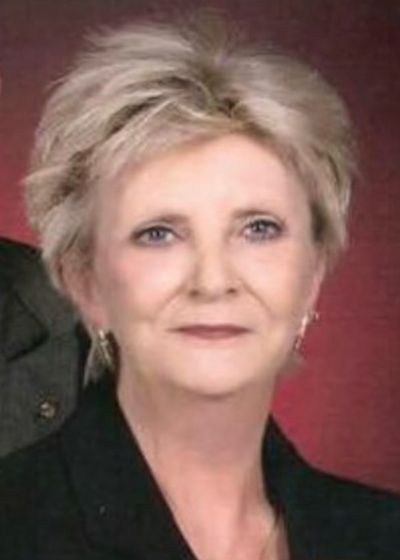 She was preceded in death by her parents and two brothers, Doyce L. Ford and Larry W. Ford.

Mavis retired after 26 years of service with the State Building Services, for the State of Arkansas. She was a member of the First General Baptist Church in North Little Rock, where she was an organist for many years.

She was also a member of the Order of the Eastern Star, Daughter's of the American Revolution and United Daughters of the Confederacy.

Mavis was a seamstress and enjoyed sewing and embroidery.

A memorial service will be announced at a later date.