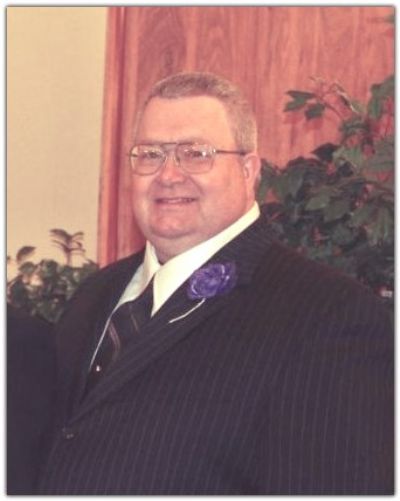 Jeffery Lee O'Neal, age 62, of Bonham, Texas passed away peacefully at his home on July 9th, 2022. He was born in Marshall, Arkansas on October 29th, 1959 to Leroy O'Neal and Beatrice Freeman O'Neal.

Jeff graduated from Harrison High School and received his Associates Degree from North Arkansas Community College. While in Harrison he met his late wife, Gina. They were married and later moved to Texas, where Jeff became a correctional officer for the Texas Department of Criminal Justice, Choice Moore Unit, where he worked until his passing. Jeff was a loving son, father, grandfather and brother. In his younger years, Jeff loved to sing, hike and explore new places. Jeff will be greatly missed by his friends and family.

Jeff was preceded in death by his wife, Gina O'Neal; his father, Leroy O'Neal and brother, Nelson O'Neal.

Memorial services for Jeff will be 2:00 PM Saturday, July 16th, 2022 at Roller-Coffman Chapel in Marshall, Arkansas. Jeff will be laid to rest in Maple Leaf Cemetery in Harrison, Arkansas.