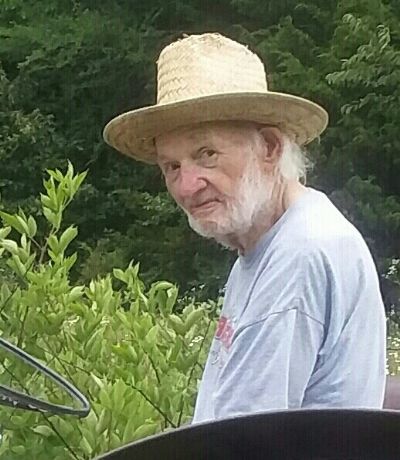 Bill worked for over 20 years for Republic Rubber Corporation in Youngstown, Ohio. After the plant closed, he became a semi-truck driver. He enjoyed driving over 49 of the US states for many decades until his retirement. Throughout his lifetime, he was a devoted car enthusiast. Bill's car of preference were the Fords. Some of his greatest moments were spent creating hot rods out of original cars. It was something he loved to do up until his very last breath. He was a member of the National Street Rod Association for over 30 years. Throughout their 60 year marriage, Bill and Betty traveled to frequent car shows, car races and swap meets all over the country. His nieces, nephews and other passengers will always remember the excitement of going for a joyride with Uncle Bill in one of his fast cars. Bill served his country in the United States Navy stateside in Bainbridge, Maryland.

Bill was preceded in death by his parents. Survivors include his wife of 60 years, Betty Lenora Horton Lawrence of the home; daughter, Mary Elaine Lawrence of Marshall; son, Lee William Lawrence of Russellville; good friend of the family, Jeff Lawless and several nieces, nephews and cousins. He will be deeply missed by all those who loved and knew him.

Funeral services for Bill will be 2:00 PM Wednesday, July 13th, 2022 at Roller-Coffman Chapel in Marshall, Arkansas with Bro. Gary Horton officiating. Visitation will be 1:00 till 2:00 PM preceding the service. Burial will be in Canaan Cemetery near Marshall, Arkansas.

At the family's request please drive your classic cars to the service in honor of Bill.