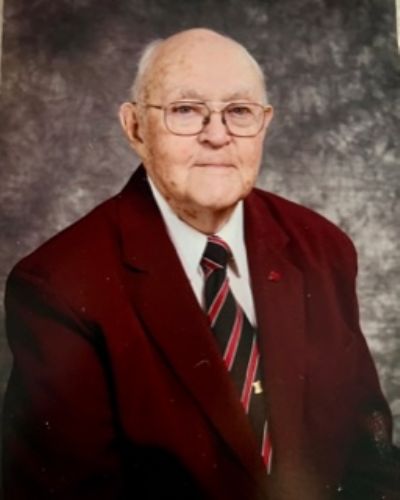 L.D. attended the University of Arkansas and graduated with a bachelor's degree in Pharmacy. He was the former president of the Arkansas Pharmacist Association. For 5 years, L.D. also served as secretary of the Arkansas State Board of Pharmacy.

In lieu of flowers, the family requests that donations be made to the Pediatric Intensive Care Unit at Arkansas Children's Hospital, in L.D.'s honor.