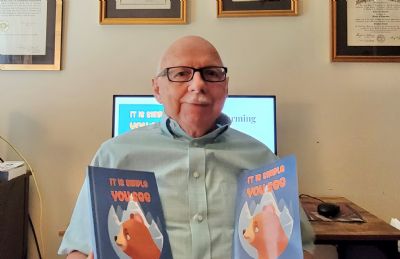 He is preceded in death by his parents, 2 brothers and 2 sisters.

He was an educator for over 35 years (a majority in the Memphis City School District). He founded American Disabilities Consultants, Inc., leaving a legacy of invaluable data to the City of Memphis. He was also an author of 4 children's books and dozens of poems.

As per Bob's request, funeral services will not be held. We invite you to make a donation to one of the following charities in his honor; Alzheimer's Association, Foundation Fighting Blindness or the Yucatan Cistern Ministry.