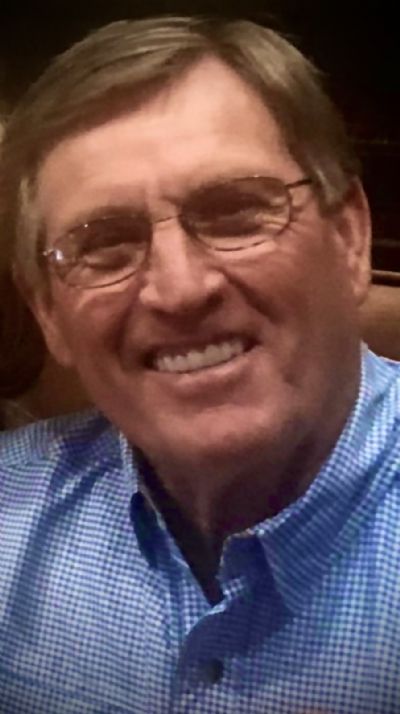 Dub was a hardworking Christian who lived such a full life. He moved mobile homes for over 30 years. In that time, he started his own business, "Hedrick Mobile Home Movers." He accomplished these things with the support of his favorite person, his wife. They loved their life together, raising their family in the home Dub built. He was an active father, involved and/or present in his kids sports and activities. He loved taking his family snow skiing, fishing, deer hunting, beach trips, floating the river and several other places. His personal hobbies included crappie and bream fishing, hunting in earlier years and playing and picking bluegrass with singing. Nothing gave Dub greater joy than knowing his wife was alongside him, enjoying it too.

He spent a lifetime witnessing to others in countless ways. He taught Sunday school for many years, spoke at many different churches when asked, ordained weddings and officiated at funeral services throughout his life.

He felt strongly about our community and bringing everyone together for God. With the help of Billy Kilmer, Dub put together the Tri-County Crusade. This led to many of all three counties coming together in revival. Dub and his wife enjoyed being a part of East Union Baptist Church.

He is preceded in death by his father, Leroy Hedrick and brother, Alvin Hedrick.

A visitation will be held one hour prior to services at 1:00 P.M.