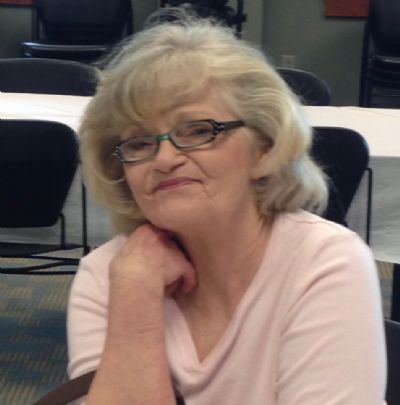 She was born April 19, 1950 in Batesville, to James Moore and Betty (Varnell) Buchanan.

Carol was a very loving and dedicated mother who loved her children. She was the peacekeeper of the family, the glue that held everyone together. She was also Miss Independence County in 1969.

She is preceded in death by her parents, grandparents, infant sister Caitlyn Audra Julia Moore and her significant other, Clarence Duncan.

Graveside services will be held Wednesday, May 18, 2022 at 11:00am at Oaklawn Cemetery with Jody Davis officiating.

Visitation will be at the Roller-Crouch Funeral Home one hour prior to the service.