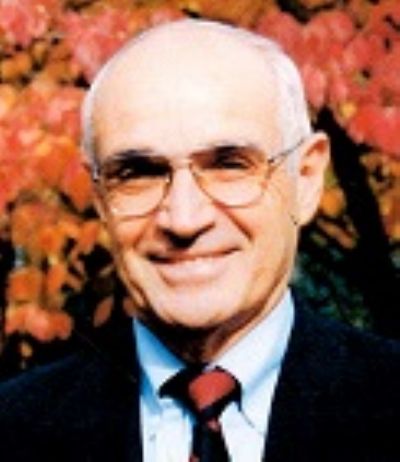 John L. Holt, LtCol, USAF (ret) passed away on May 13, 2022. He is survived by his daughter, Laurie E. Holt of Little Rock and preceded in death by his wife of 58 years, Mary A. Holt. Colonel Holt was born in Gainesville, Georgia. He graduated from Highland Park High School in Illinois and received his college degree from The University of Nebraska at Omaha.

In the military he flew fighters, bombers, transports and helicopters. He served a tour in Iceland, Spain and two tours in Vietnam, where he was shot down near the DMZ and barely escaped capture. He was Commander of the C-130 Rescue Squadron and 2 Helicopter Detachments in Vietnam. He was awarded 2 Distinguished Flying Crosses, 6 Air Medals, Bronze Star, 2 Commendation Medals and the Purple Heart.

In lieu of any flowers, he wishes any donations be made to the Pulaski County Humane Society, He will be buried next to his wife in Bainbridge, Georgia.