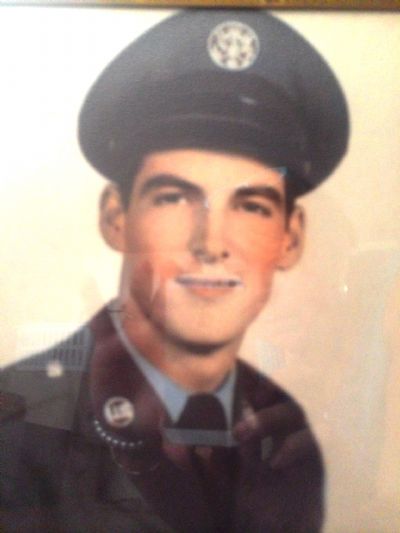 James was born April 10, 1930 in Crosby, AR to William and Lucy Ellen Edwards Feltrop. He attended Morris School for boys, run by the Franciscan brothers, until ninth grade. He then attended Searcy High School, graduating in 1950. He enlisted in the Air Force the Korean Conflict, where he was stationed in the Philippines, and finished his military career with the National Guard. He moved out to California where he worked in sales and met and married his wife Marjorie. He loved to work his beautiful flower gardens and kept the squirrels and hummingbirds well fed.

Funeral Services are entrusted to Roller-Daniel and Gamby Funeral Homes and will be held at 1:30 PM Sunday, May 15, 2022 at St. James Catholic Church in Searcy, with interment to follow at 3:00 PM at St. Paul Cemetery at 316 Morris School Road.in Searcy.