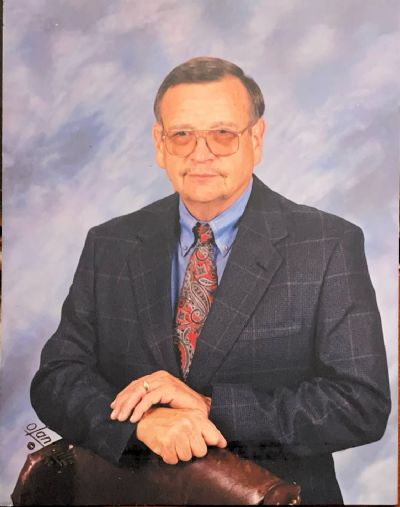 Billy retired in 2011 from Falcon Jet. He was a member of Northside Church of Christ. He was proud to have served his country as a veteran of the US Army Special Forces. Hunting, fishing and being with family were the activities Billy enjoyed.

Billy was preceded in death by his parents, Wayne and Christeen Payne Allison; sister, Janet Jackson; and great-grandson, Turner Futrell.