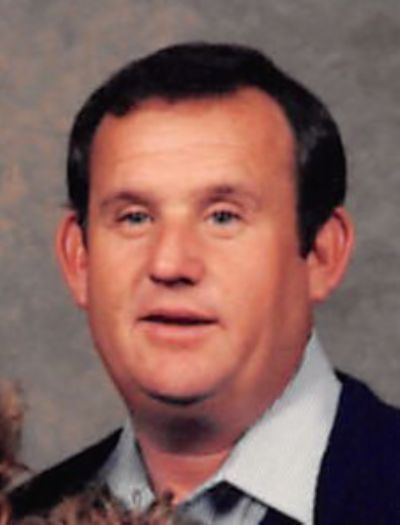 Danny was a long-time bachelor until he met his true love, Rhonda Jean Beaver, whom he married on December 30, 1983. Their marriage was blessed with two beautiful girls, Vanessa Renee & Latoshia Dawn.

Danny was a lifelong Christian. He had the gift of a wonderful voice & had a true heart for God. He blessed many hearts, traveling to churches all around to sing for the Lord. He learned to play the piano in his later years & continued singing in church after both of his brothers passed on. Danny served as a chairman of the board for Plumlee & New Hope Full Gospel for many years. He attended services at Capps Full Gospel.

Danny graduated from Jasper High School in 1970, & after graduation, attended the Harrison Vocational Technical School. On July 21, 1971, he began working at Magness Buick Toyota in Harrison. Danny was the Parts Manager there & although we, as his family, are partial, I think everyone can agree, that he was the very best at what he did. He celebrated 50 years of service to them this past summer & continued working there until February 10, 2022. Danny loved his farm & enjoyed spending time taking care of his livestock. He enjoyed working & was always busy doing something.

He was preceded in death by his father, mother, & two brothers, Eugene Villines & Stanley Villines. He is survived by his wife Rhonda, of the home, & his daughters & sons-in-law, Vanessa & Wesley Jones of Harrison & Latoshia & Josh Caldwell of Farmington, two sisters & brothers-in-law, Charlene & Loyal Breedlove of Low Gap & Billie & Junior Armer of Kingston, two sisters-in-law JoEtta Villines of Jasper & Shana Villines of Kingston, two grandchildren, Callie & Cason Caldwell, & several nieces & nephews who all loved him dearly, as well as, a host of family & friends. He will be greatly missed by all who knew him.

The family received friends at Roller-Christeson Funeral Home in Harrison on Sunday, May 8, from 4:00 PM to 6:00 PM.

Funeral service was Monday, May 9, 10 AM, at Capps Full Gospel Church with Eddie Reed, Roger Nichols, and Steve Holt officiating.

Interment was at Crossroads Cemetery.