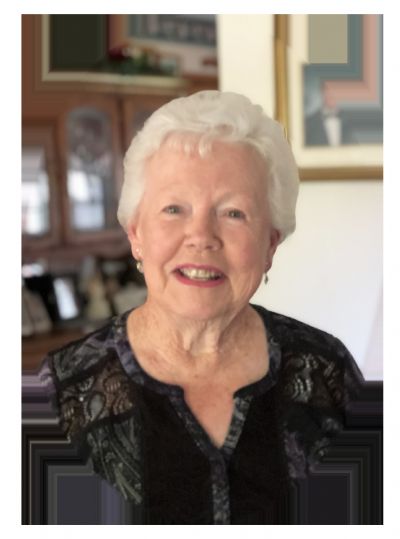 She was born on December 1, 1934 in Charlotte, Arkansas to Walter and Edith (Bradley) Arms.

Dorothy was a member of the New Prospect Landmark Missionary Baptist Church at Charlotte and was also a member of the Home Extension Club of Independence County. She loved her Lord, church, family, friends and neighbors, and her community. She also enjoyed watching the St. Louis Cardinals and Razorback Basketball, spending time with her family, gardening, and flowers.

She was preceded in death by her parents; one infant daughter, Carolyn Shaw, and her son, Larry Gene Shaw.

Funeral services will be at 10:00 a.m. Saturday, May 7, 2022 at the New Prospect Landmark Missionary Baptist Church with Bro. David Benson and Bro. Ben Hightower officiating. Burial will follow at Center Grove Cemetery.