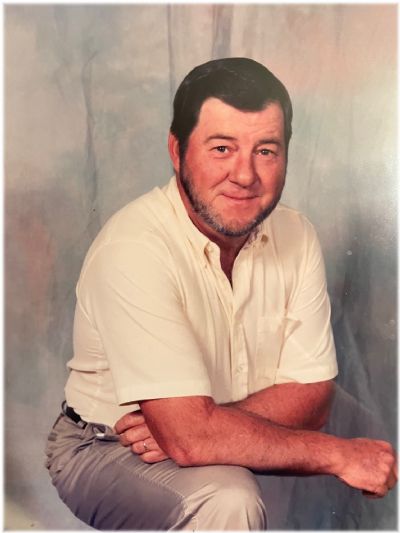 Gary Haden Horne, 75, of Midway, Arkansas passed away on Friday, April 29, 2022 in Fort Smith, Arkansas. He was born on February 13, 1947 in Paris, Arkansas to his parents, Ernest and Iva Marie Horne.

Immediately following his high school graduation Gary started working at Firestone where he worked for over 28 years. After his retirement he started working as a carpenter working on many houses in the area. He is a member of Midway Assembly of God, the United Auto Workers and the WHAMPS hunting club. He enjoyed playing softball in his younger years and loved to hunt, garden and most of all spend time with his great grandchildren.

In addition to his parents he is preceded in death by one granddaughter, Elizabeth Reed and his grandparents, Melvin and Mattie Robinson.

Funeral service will be held at 2:00 p.m., on Tuesday, May 3, 2022 at Midway Assembly of God Church officiated by Rev. C.L. Haston and Rev. Bob Freeman. Burial will follow in Horne Cemetery in Midway under the direction of Roller Funeral Home in Paris.