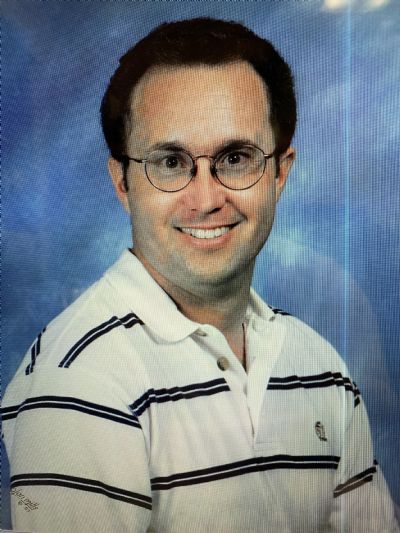 James Cecil Watters of Mountain View, Arkansas, entered through God's pearly gates on April 20, 2022 in his family home at the age of 55. James Cecil was born on January 12, 1967 in Stuttgart, Arkansas to the late Claud Wesley Watters and Shirley Gail (Murphree) Watters.

James Cecil was a veteran of the United States Army and a valuable member of Foothills Baptist Church. Though a quiet man, James Cecil showed his kind heart through action rather than words. He was a devoted Christian who shared a great love first for the Lord and for his family. He graduated with honors from Lyon College and could crunch any numbers sent his way.

James Cecil enjoyed hunting, watching TV and sports, farming and spending time with his family. Outside of being a truly hard worker, he also spent his free time investing into church activities such as the RA's-spreading the joy and love of Christ. Anyone who knew James Cecil knew they had a friend who could be relied on to lend a helping hand. He holds a special place in the hearts of many and will never be forgotten.

James Cecil is survived by his only sister, Sheila Janet (Watters) Rackley and her husband JL; one nephew, Jonathan Herrington and two nieces, Kari (Herrington) Brewer and husband Dustin Brewer, and Patience (Holt) Stone and husband Hunter Stone; one great-nephew, Hyden Brewer, and two great-nieces, Emberly Brewer and Silver Stone, along with his many extended family and friends.

Preceded in death by his late father, Claud Wesley Watters, James Cecil entered into the Kingdom of Heaven alongside his loving mother, Shirley Gail (Murphree) Watters.