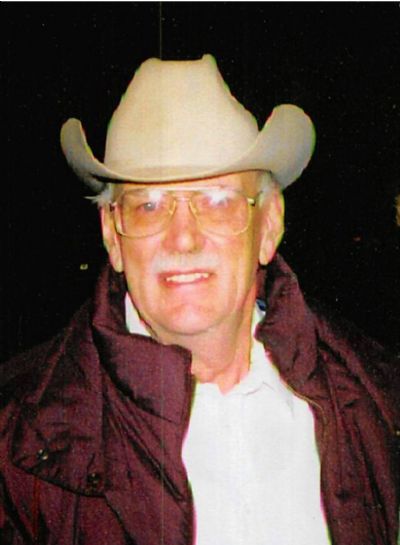 Garry was born September 10, 1937 in Yellville, Arkansas to the late Alfred and Ethel (Bearden) Hall. He had served in the United States Army National Guard. He had been employed by Ranger Boats, until his retirement after 40 plus years there. Known as ''Pops'' or 'Big G'', he was a loving husband, father, companion, and grandfather.

He was preceded in death by his parents, his wife Carol, his daughter Christy, and his brother Hollis.

A graveside service will be held 2:00 pm Wednesday, April 27, 2022 at Pleasant Ridge Cemetery near Yellville, with Bro. Kent Goodall officiating.