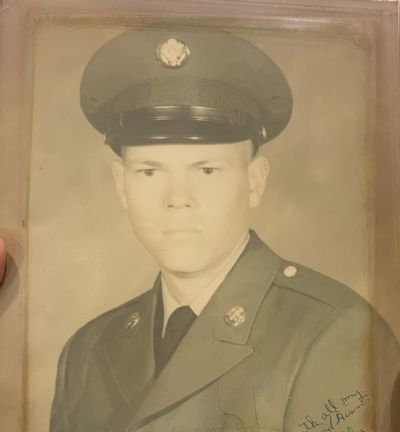 William J. Able III, 77, of Heth, Arkansas passed away Friday, April 22, 2022, at his home. On March 26, 1945, he was born in Memphis, TN, to William J. Able, Jr. and Clara Gaines. He enjoyed watching westerns, and going to the VFW and American Legion. Mr. Able was a veteran of the US Army, and a retired sheriff's deputy for the Saint Francis Sheriff's Office. He was of the Baptist faith.

He was preceded in death by his parents; brother, Thomas Able and sister, Sarah Ferguson.

Visitation will be prior to the service from 11am-12pm at Roller-Citizens Funeral Home, 201 N. Pine, West Memphis, AR.

Honored to serve as pallbearers are his grandsons.