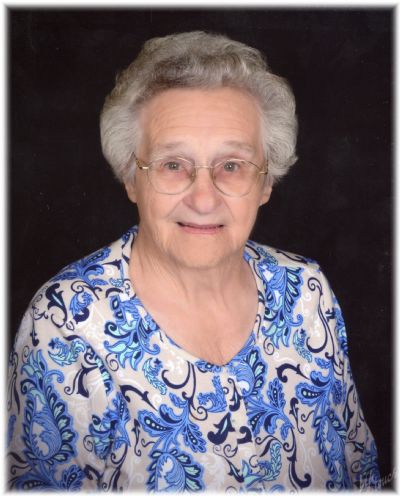 She was born February 21, 1926, in Scranton to the late Ben and Mary (Nichols) Ahne. Stella was a member of St. Meinrad Catholic Church in Prairie View as well as the St. Meinrad Mother's Society. Her hobbies were a result of raising her family; these included quilting, crafts, gardening and canning.