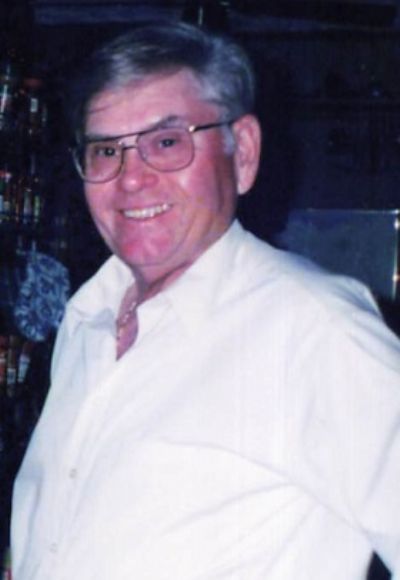 Tommy Cooper, age 80, passed away on Thursday, April 7, 2022 at his home in Marvell, Arkansas. He was born October 26, 1941 to the late Bessie Holt Cooper and Murphy Roe Cooper. Mr. Tommy graduated from Marvell High School then proceeded to work for Chicago Mill, Allied Chemical, and then retired after 40 years from being a local carpenter of Marvell. He attended United Methodist Church of Marvell and enjoyed fishing.

He is preceded in death by his second wife, Bonnie Cooper and third wife, Mary Cooper.

A funeral service for Mr. Tommy Cooper will be held at 11:00 a.m., Monday, April 11, 2022 at Roller-Citizens Funeral Home in West Helena, Arkansas. Visitation will be held at 10:00 a.m., prior to the service at the funeral home as well. Burial will follow to Turner Cemetery. Brother Kenneth Lee will officiate.

Services are directed by Roller-Citizens Funeral Home, West Helena, (870)-572-2571. Relatives and friends may sign the online guestbook at www.rollerfuneralhomes.com/westhelena.