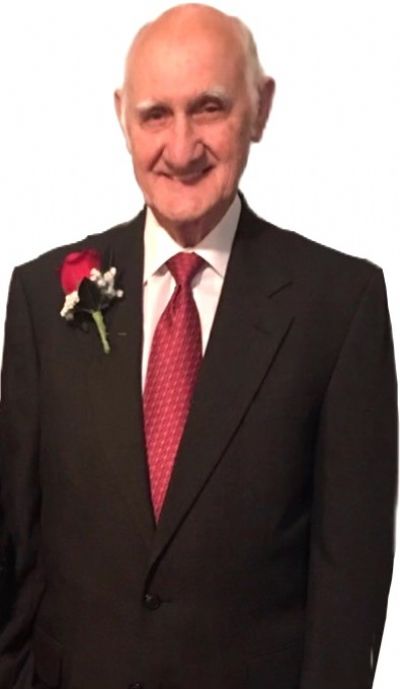 Robert Edward Davis, 84, of Jacksonville, Arkansas, joined the angel band on April 6, 2022. He was born on a houseboat on the St. Francis River, February 28, 1938, and spent his early years on the river and in the Delta cotton fields. Robert married the love of his life in 1960. The following year, he entered the United States Air Force, from which he retired after twenty-one years of service. He then worked for the United States Postal Service for sixteen years. He filled his time playing guitar, writing songs, volunteering at nursing homes, studying God's word, and foremost, being the calm, guiding leader of his family.

Funeral services will be held on Thursday, April 14 at 10:00 AM, at Zion Hill Baptist Church in Cabot. A visitation will be held one hour prior to services, with a graveside service following in procession to Arkansas State Veterans' Cemetery in North Little Rock. A meal will be served at the church at 1:00.

In lieu of flowers, the family asks that you make donations to Zion Hill Baptist Church or Arkansas Baptist Children's Home.