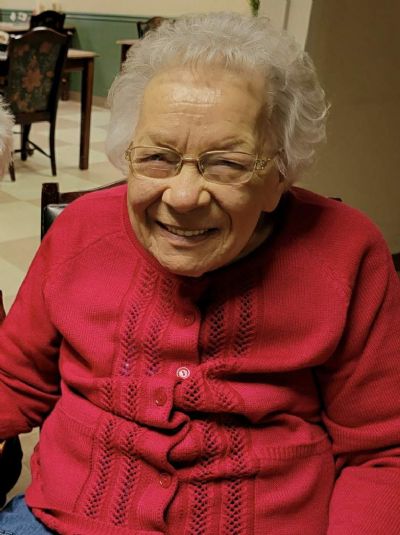 Marie was born February 2, 1936 in Boise, Idaho to the late Ray Francis and Cora Lucille (Thiel) Adamson. She had lived in the area for most of her life and was Assembly of God by faith. She was a homemaker, and most of all a loving wife, mother, and grandmother.

She was preceded in death by her parents, her husband Elward, her grandson Jamie Murray, and her brother Jackie.

A graveside service will be 2:00 pm Sunday, April 10, 2022 at De Soto Cemetery near Yellville with Paul Kuether officiating.