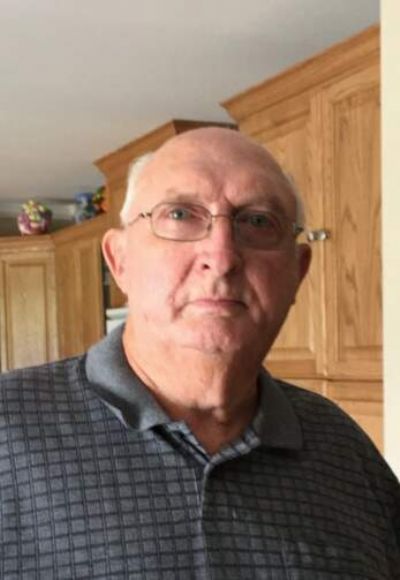 Larry was born January 15, 1946 to the late James Thurman and Evelyn Ruth (Seeman). Larry left Y-S High School before he graduated to help his dad pay his mother's medical expenses. He worked at a gas station owned by Mr. Upton. He worked in construction building several houses. And helped build the Yellville Church of Christ building.

He was drafted to join the Army, and left for Little Rock, Arkansas in January 1966. He was sent to Freiburg Germany. He drove their supply truck. He saw several places in Germany such as Frankfurt and Berlin. He served 2 years and returned home in January 1968.

Then he worked for Marion County Road Department as a mechanic and operated a road grader.

In 1971 he started working for Nance Propane Company as a propane delivery truck driver. He later became the manager of Uregas Propane plant in Flippin, Arkansas. The plant was closed by the new owners, Cal Gas in 1978. He was transferred to their propane plant in Harrison as a propane delivery truck driver. The company was later purchased by Amerigas Propane Company.

Larry retired from Amerigas Propane Company in early 2000 due to heart problems. He enjoyed doing any type of mechanic work, rebuilding engines and small motors. He could fix and do about anything. He enjoyed helping his friends when they needed is help. Larry was a loyal watcher and fan of all the Nascar Racing. He was a great cook.

He will be greatly missed by all that knew him.

He was preceded in death by his parents, his grandparents, his sister Juanita, his brother Freddie James.

Visitation will be 1:00 pm until service time Saturday, April 9, 2022 at Roller-Burns Funeral Home in Yellville, Arkansas.

Interment will follow at Maplewood Cemetery in Harrison, Arkansas.