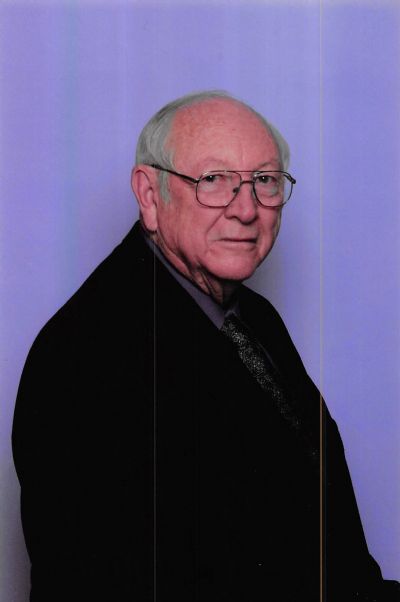 Harley was born May 17, 1937 in Yellville, Arkansas to the late Harley David and Beatrice A (Glover) Plumlee. He left Yellville March 25, 1957 to go to work in Wasco, California. He got a job driving a truck in Los Angeles, California. In 1958 he worked for Fannin in gypsum mines in Lost Hills, California. January 10, 1960 he broke his back in a work accident. He then bought Norwalk Service Station in Wasco, California. After moving back to the area he ran the food pantry in Flippin for 26 years. He worked with Charlie Allen at Sunshine Auto for 31 years before retiring May 1, 2020.

He was preceded in death by his parents, two sisters: Reba Landrum and Betty Laubenstein, his grandson Jim Applewhite, and several nieces and nephews.

Visitation will begin one hour prior to service time at 9:00 am.

Interment will follow at Pleasant Ridge Cemetery near Yellville.