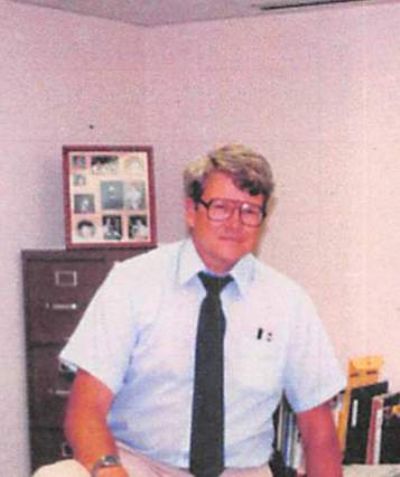 Donald was born November 26, 1932 in Barnard, Missouri to the late Dale Dee and Marie Evelyn (Walker) Brewer. He was a United States Air Force veteran, and had lived in the area for the past twelve years. He had a passion for studying his genealogy, and he took great pride in his Studebaker. Donald had been employed at Bandag for 30 years. He had loved traveling with his wife, Irma.

He was preceded in death by the love of his life Irma Leota Brewer, his son Steven Dale Brewer, and his brothers Norman Brewer and Curtis Brewer.

Visitation for Mr. Brewer will be 1:00 pm until service time Monday, April 4, 2022 at First Baptist Church in Yellville, Arkansas.

A graveside service will be 2:00 pm Tuesday, April 5, 2022 at Savannah City Cemetery in Savannah, Missouri.