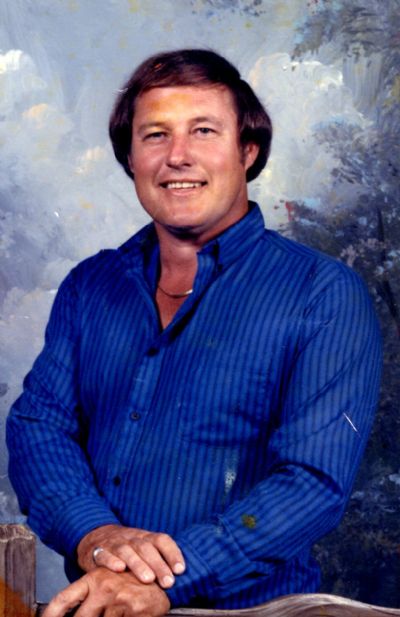 He was known to be a relentlessly hard-working man. Larry was a building contractor and land developer as well as a Cattle Rancher. When Larry wasn't building houses or working cattle, he was in his garden; often he had so many vegetables and fruits he would share with his family and friends. Larry enjoyed watching things grow and loved spending time with his family. Larry also loved taking his grandkids on tractor, dozer, and ATV rides on the farm.