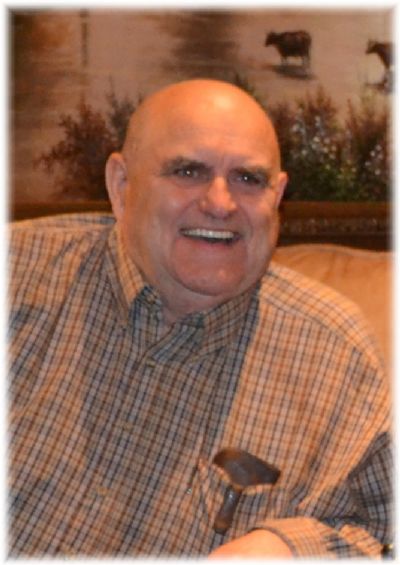 He was born October 24, 1939, in Paris to the late JD Coy and Golda Marie McCurry Rackley. Donald spent his working years first as an automotive mechanic then most recently with Walmart Stores in both Texarkana and Ashdown. He attended the Richmond United Methodist Church near Ashdown.