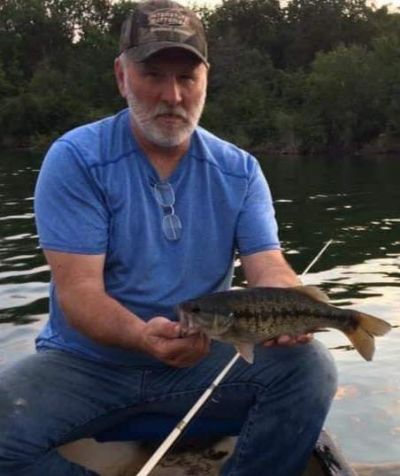 Roy was born January 22, 1965 in Tokyo Japan to the late Richard and Ruth (Cobb) Milam. He was a United States Navy veteran of Operation Desert Storm, and then joined the United States Army to finish his military career. He had lived in the area since 2008 coming here from Warrensburg, Missouri. He attended First Baptist Church in Yellville. He was an avid fisherman and bowler. Most of all he was a loving husband, father, and grandfather.

He was preceded in death by his parents, two brothers, and one sister.

A Celebration of Life will be held by his family at a later date.