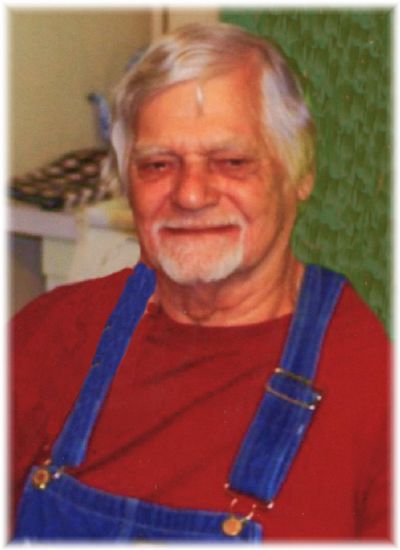 He was born November 14, 1936, in to the late Hanvy Joie and Mildred Lucille (McKinney) Timmons. Bobby graduated from the University of Arkansas in Fayetteville and then retired from Shell Oil as an operations training instructor after 33 years of service. In his spare time, Bobby enjoyed his grandkids, great grandkids, hunting, fishing, and knife making.

In addition to his parents, Bobby was preceded in death by a sister, Martha Lou Tillery.