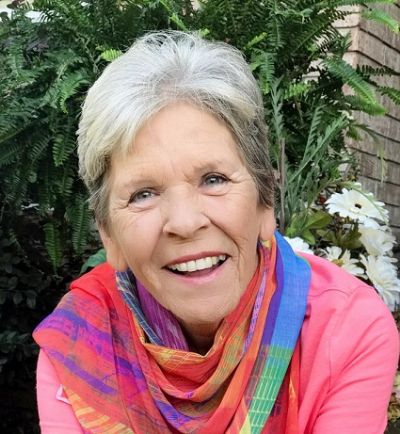 Lena DeJarnatte, age 78, passed away on Saturday, March 5, 2022 at her home in Poplar Grove, Arkansas. She was born October 13, 1943 in Helena, Arkansas to the late Bessie Moody Morrell and H.W. "Bill" Morrell. Lena attended First Baptist Church in Marvell. She enjoyed spending time with her children, grandchildren and great grandchildren. She is best known for her great love of the Word of God, a loving wife, mother, grandmother, sister, aunt and friend. Lena will be missed by all who knew and loved her.

She is preceded in death by her husband of 49 years, George William "Billy" DeJarnatte; parents; and one brother, James A. Thomas.

A graveside service for Mrs. Lena DeJarnatte will be held at 10:00 a.m. Wednesday, March 9, 2022 at Sunset Memorial Park in West Helena, Arkansas. Visitation will be held from 6-8:00 p.m., Tuesday, March 8, 2022 at Roller-Citizens Chapel. Reverend Chase Green and Brother Marcus Hoover will officiate.

In lieu of flowers, memorials may be made to St. Jude Children's Research Hospital at 501 St. Jude Place, Memphis, TN 38105.

Services are directed by Roller-Citizens Funeral Home, West Helena, (870)-572-2571. Relatives and friends may sign the online guestbook at www.rollerfuneralhomes.com/westhelena.