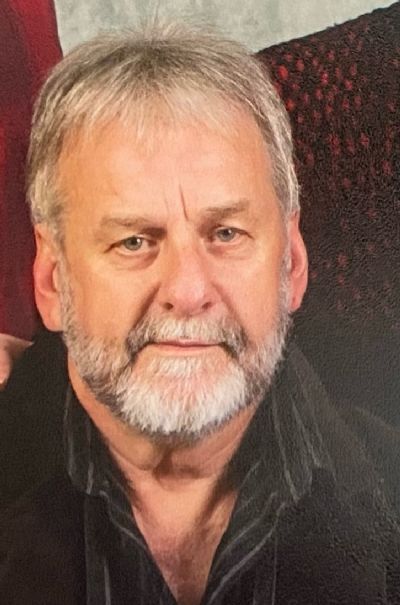 Gary Lynn Ivy, 63, of Jonesboro, passed away Thursday, January 13, 2022 at the Arkansas Methodist Hospital in Paragould. He was born July 29, 1958 in Jonesboro to Tom and Doris (Bond) Ivy. Gary worked as a truck driver until retiring. He loved singing, he wrote poetry and he was a songwriter and musician.

Gary was preceded in death by his parents; his wife of 43 years, Marilyn (Maxwell) Ivy; a son, Barry Don Ivy; and a brother, Ronnie Ivy.

Visitation will begin at 1 pm until time of service.