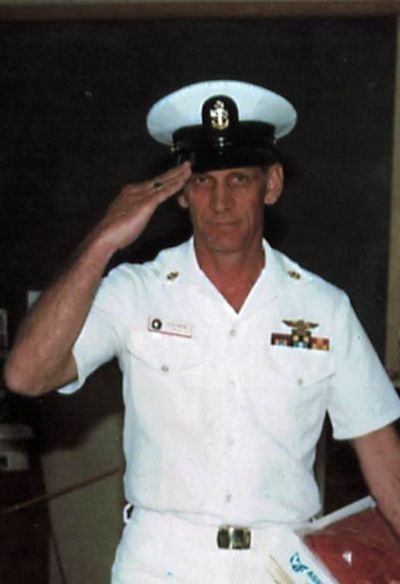 Bobby R. Owens, 82, of Bono, passed away peacefully Tuesday night at his home surrounded by his family. He was born May 13, 1939 to Robert and Carman Kackley Owens in Monette, AR. He was a 1958 graduate of Jonesboro High School. Bobby proudly served his country 20 years in the United States Navy. During his time of service, he was in the Vietnam War and saw many parts of the world over those years. After his retirement, he came home and worked at KFIN radio station as a chief engineer, or more commonly known as, ''Engineer Bob.'' After working many years there, he decided to go to work for the United States Post Office Distribution Center in Jonesboro, where after a few years, he retired and took several more trips with his wife and family.

Bobby was a member of Herman Baptist Church and of the American Legion Post #21, and was an avid blood donor and a volunteer driver for DAV. He loved reading, visiting old museums, working in the yard and watching westerns, especially with Clint Eastwood.

He was preceded in death by his parents, Robert and Carman Owens; and one sister, Betty Owens.

The family wishes to thank all the wonderful nurses at St. Bernards Hospice for all of their genuine care.