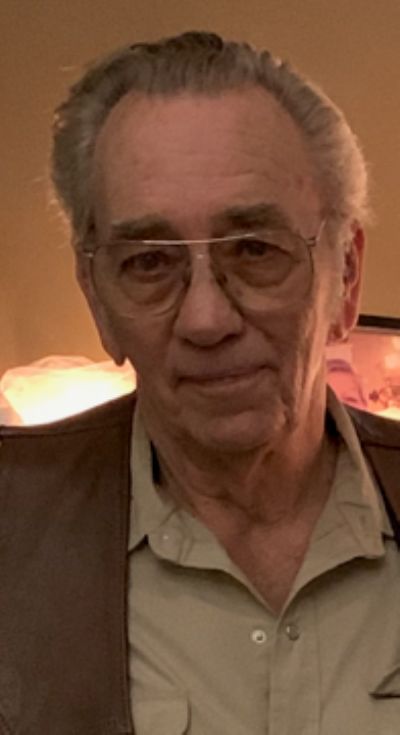 Thomas was a farmer with his father in his early years. He enjoyed his retired years playing Mississippi Stud Poker and spending time with his family, children and grandchildren. He loved watching old westerns in black and white on TV sitting in his chair. He could quote almost every line before they said it. He was loved by many and will be missed by all.