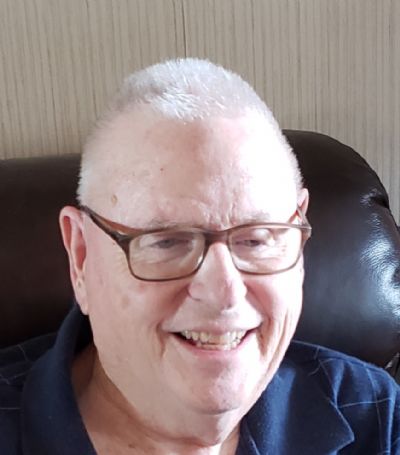 Kenneth W. Rhoads, age 73, of Mountain Home, Arkansas formerly of Springfield, Missouri received his heavenly reward on November 24, 2021. He was born on March 26, 1948 in Mexico, Missouri to Price Rhoads and Grace Hubbard Rhoads.
A native of Missouri, he married Becky Cornett of Mexico, Missouri on August 22, 1970 until her death in 1986. On May 14, 1988 Mr. Rhoads married Joyce Lane. Mr. Rhoads was a member of the Christian Church of Mountain Home, a U.S. Army National Guard veteran and a University of Missouri-Columbia alumni. He spent his career in advertising media sales until his retirement including tenures with KOLR-10 TV and Meyer Communications in Springfield.
He was preceded in death by his first wife Becky (Cornett) Rhoads, his parents Price and Grace (Hubbard) Rhoads, and sister, Judy (Rhoads) Hendricks. He is survived by wife Joyce (Lane) Rhoads; daughter Carissa (Rhoads) Figgins; son Andrew Rhoads; son Aaron Ashenfelter; daughter Alice Ashenfelter; seven grandchildren and many nieces and nephews.
A memorial service will be held at the Christian Church of Mountain Home on December 4, 2021 at 10 a.m. with Gene McCoy officiating.
The family requests in lieu of flowers for memorial gifts to be sent to www.TheSparrowsNestStl.org or https://donate3.cancer.org/