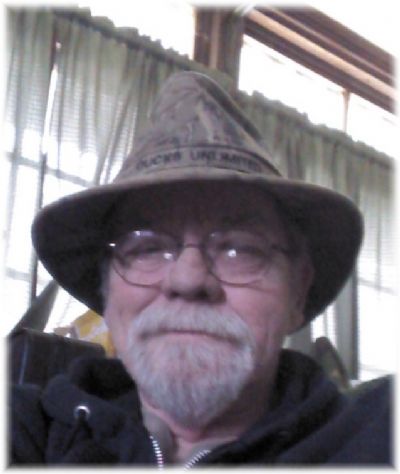 Franklin Eugene Tomkins, 72, of Paris, Arkansas passed away on Friday, November 19, 2021 in Paris. He was born on July 2, 1949 in Little Rock, Arkansas to his parents, Clayton Tompkins and Dorothy Louise (Swink) Breeden.

Franklin was retired and loved to fish.

In addition to his parents he is preceded in death by one sister, Jeanine Guthrie and one brother, Sonny Tompkins.