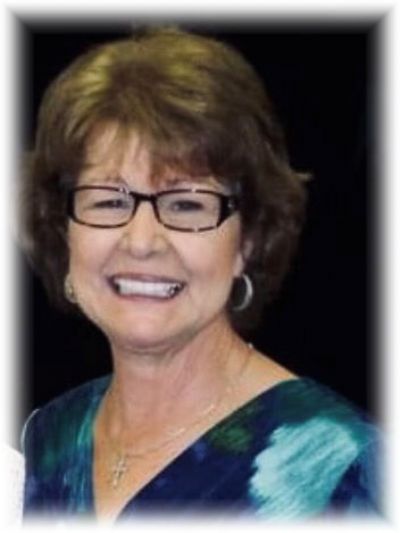 She was born January 21, 1948, in Paris, to the late Edward Joseph Zimmer and Georgette Francis (Beshoner) Zimmer. Susan retired from Warren's Shoes in Paris after numerous years of service. She was a member of Faith Pentecostal Church of God in Paris where she loved to sing. In Susan's spare time she loved sewing, crocheting and most of all spending time with her family, especially grandchildren.

In addition to her parents, she was preceded in death by her husband of 35 years, James Harold Jones.