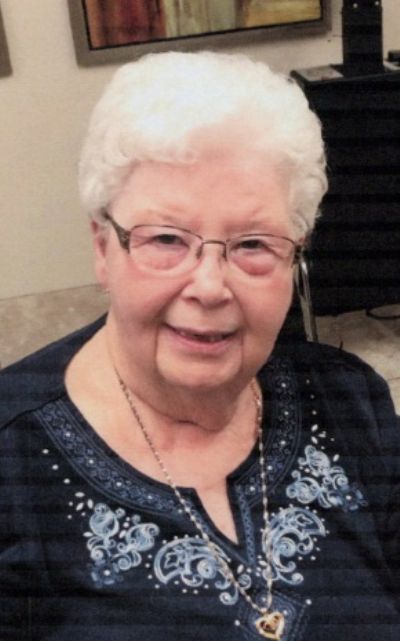 THE LIFE OF BARBARA KOROS

Barbara Ann Price was born on January 24, 1942, in Overton, Texas, as the only child to Hubert Russell Price and Opal Yolanda Knox. Opal was a member of the Catholic Church Our Lady of Good Council. They both passed away in 1991.

When Barbara married Alf Koros 30 years ago, her family grew to include Alf's five children. Barbara and Alf celebrated their 30th Wedding Anniversary in June of this year.

As a young girl, Barbara used to enjoy riding her bike and swimming.

Barbara retired from her position as Office Manager in 2002. She then followed her dreams of gardening, dancing, and traveling.

Barbara had been an active volunteer at Hays Senior Center as Master Gardener and Water Aerobics Instructor for 15 years.
With her husband, Alf, Barbara traveled all over the world.

Barbara has been a concerned and caring mother, as well as a dedicated wife.

Barbara was diagnosed with Dementia 6 years ago. She remained active and involved as long as she could.

She is preceded in death by her parents, Hubert Russell Price and Opal Yolanda Knox Price; and favorite uncle, Franklin Knox.

A Visitation will be held on Thursday, November 4, from 5:00-7:00 P.M., at Roller-Owens Funeral Home in North Little Rock.