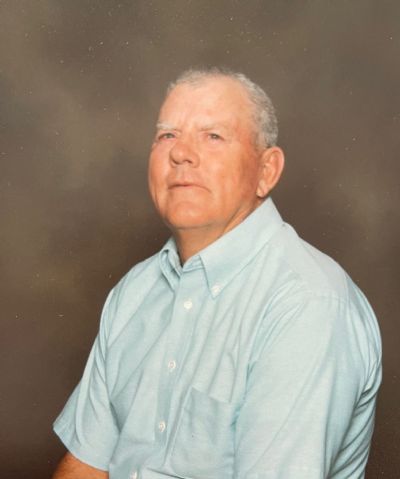 Gary was a member of Mt. Olive Baptist Church in Guy, Arkansas, for many years. He was a self-employed contractor, specializing in acoustical ceilings, which he traveled the state over for many years. Mr. Glover spent eight years serving the citizens of Guy, Arkansas as the mayor. He opened the first full-service gas station in Guy, Arkansas, and was known affectionately to the townspeople as ''Uncle Fudge.'' Some of the things Gary enjoyed were watching his girls play softball, fishing, playing men's softball, singing, and going to church. One of his many accomplishments in life was opening a softball field in Guy for the public.

Visitation for Mr. Glover will be Sunday, October 31, 2021, at Roller-McNutt Funeral Home in Greenbrier, Arkansas, from 6-8:00pm. Funeral Service will be 10:00am, Monday, November 1, 2021, at Mt. Olive Baptist Church in Guy, Arkansas. Interment will follow at Old Texas Cemetery in Guy, Arkansas. Brother Tim Brewer will officiate.

In lieu of flowers please make donations to for the care of Aimee Glover at First Arkansas Bank and Trust.