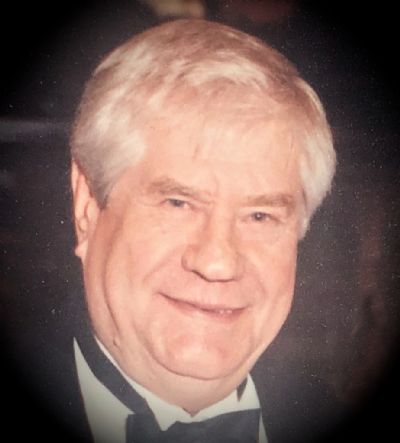 Billy James Gilliland, age 86 of Harrison, Arkansas passed from this life on Friday, October 29th, 2021 at Baptist Health in Little Rock, Arkansas. He was born in Baxter County, Arkansas on June 28th, 1935 to Leon Carl Gilliland and Eva Martin Gilliland.

Bill worked for many years with Arkansas Power and Light as a lineman where he received recognition as a highly skilled lineman with a strong work ethic. He was an avid outdoorsman who enjoyed hunting, fishing, camping, and tending to his many vegetable gardens. He was known for his delicious southern cooking and delighted in feeding his family and friends in gatherings both large and small. Bill loved telling stories about the "old days" and his strong, clever, and witty personality will be strongly missed by those who knew him.

Graveside services for Bill will be 11:00 AM Monday, November 1st, 2021 at East Lawn Cemetery in Marshall, Arkansas with Bro. Jack Gilliland officiating. Bill will be laid to rest beside his deceased wife, Carlene Ratchford Gilliland who passed away in 2014.