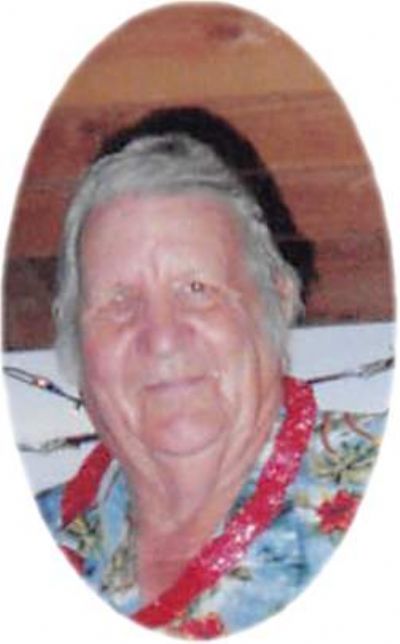 Albert was born September 15, 1933 in Walnut Ridge, Arkansas to the late Arthur and Rebecca (Petreo) Remmer. He was a loving husband, father, and grandfather. He did carpentry work and auto body repair. He also enjoyed gardening with his wife, but he especially enjoyed his grandchildren.

He was preceded in death by his parents and eight siblings.

Arrangements by Roller-Burns Funeral Home in Yellville, Arkansas are private.