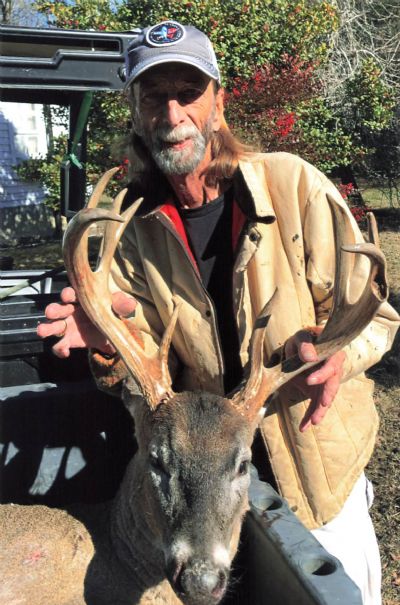 Robert "Bob" Edwin Sullivan passed peacefully from this life surrounded by his family on October 13, 2021.

Bob was preceded in death by his parents Jesse and Myra Sullivan.

Bob loved his family and being in nature. He was an avid hunter and fisherman and will be missed by all who were blessed to have him in their lives.

His wishes were for a private family memorial at his Mother's childhood home in Mississippi. In lieu of flowers, the family requests donations made to the West Memphis Boys and Girls Club.