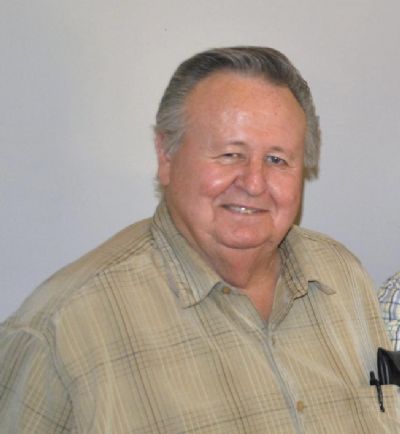 Larrie Miltie Wortham, 74, of Roland, Arkansas passed away on October 8, 2021 in Little Rock, Arkansas. Larrie was born in Bald Knob, Arkansas on April 17, 1947 to Sherman and Ophie Wortham. He married Jo Ann Keys on November 7, 1973.

Larrie worked in the construction business for a large portion of his life, starting as a laborer, and working as a construction inspector for Arkansas State Parks, as well as at Camp Robinson National Guard Base. He was a Veteran of the Vietnam War, serving in the United States Army, 173rd Airborne Division. Larrie was a member of Chenal Valley Church of Christ, and enjoyed hunting, fishing, and attending his grandchildren's events and activities.

Larrie is preceded in death by his parents; brother, Garrie Wortham, and his son, Michael Wortham. He Is survived by his wife of 48 years, Jo Ann Wortham; daughter, Stephanie Carter (Adam), and three grandchildren, Easton, Blake, and Nolan.

Larrie's wishes were to be cremated, with a memorial service to follow at a later date.