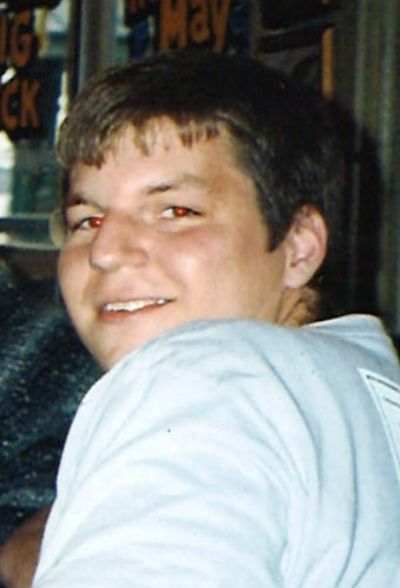 Keith was employed by Sterigenics in West Memphis. he was an accomplished music producer and known as "KOB" the King of Beats. He was fun loving and will be missed by many friends and family.